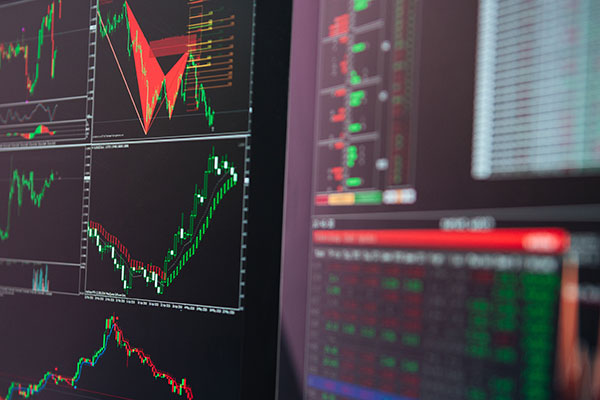 How we helped the Air Force upgrade a key security system

When you need to get someone’s attention over great distances in air, on land or sea, the fastest way to communicate is with light. Light signals have evolved over centuries from lamps and lenses to sophisticated lasers that act as warning systems, signal intent, and establish perimeters.

That’s why the U.S. Air Force, after the attacks of September 11th, 2001, rapidly implemented a laser light system to protect the nation’s airspace by flashing colored lights into a pilot’s cockpit to warn about restricted areas.

It’s known as the Enhanced Regional Situational Awareness (ERSA) system, and after 10 years in the field the lasers needed refurbishment. But they couldn’t be out of order anywhere for any length of time.

“Maintenance and refurbishment is fairly easy when you have the right expertise and resources. But Buratung goes a step further by taking a full 360-degree view of things.”

A contractor was hired to maintain and refurbish the system, which uses telescopes on gimbled systems sitting on top of buildings to flash the FAA’s designated warning—a red flash, another red flash, and a green flash. Each system requires two laser telescopes, one for the red flash, the other for the green.

The contractor’s approach was to swap out telescopes, take them away and then switch them back again once ready. But it took too long, amplifying security concerns.

Maintenance and refurbishment is fairly easy when you have the right expertise and resources. But Beratung goes a step further by taking a full 360-degree view of things. Our approach is a mix of engineering, consulting and science, and looking from cradle to grave it became clear that the project needed more than just refurbishment and systems integration. Policy development based on implementation in diverse regions was also necessary.

We have worked on these types of components and systems before. With hands-on experience in rapid prototyping, optical and laser development programs, we’re able to pinpoint issues in the design stage before they get to engineering.

We also use off-the-shelf components wherever possible because they’re easier to get and don’t require long lead times. If something fails, it’s critical to be able to act immediately.

Our assessment showed that the original design was rushed and important things were overlooked. Fiber was coupled into the telescope in a way that wasn’t easy to work with, and unnecessary filler was used to adjust small spaces.

We refurbished the system and made mechanical redesigns with newer, commercially available components. Our improvements made the system more robust and easier to realign and deploy. We also found a way to refurbish the system locally so that maintenance now takes hours instead of days.

Thanks to advances in fiber technology since ERSA was implemented, we discovered areas of improvement that can potentially shrink the telescopes’ footprint and expand their capabilities. The system, and the U.S. Air Force, will be able to do much more with less 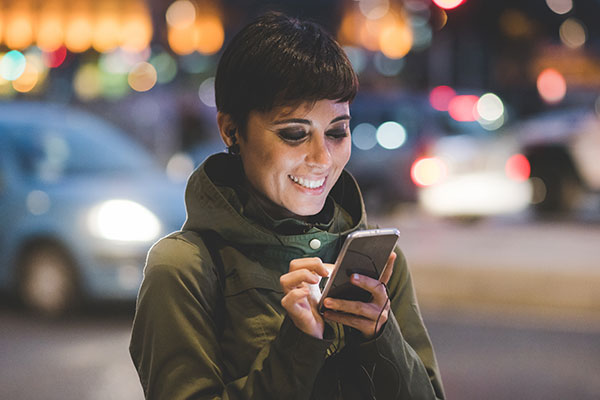 Blanket Purchase Agreements Contracts and Details The Program is [...] 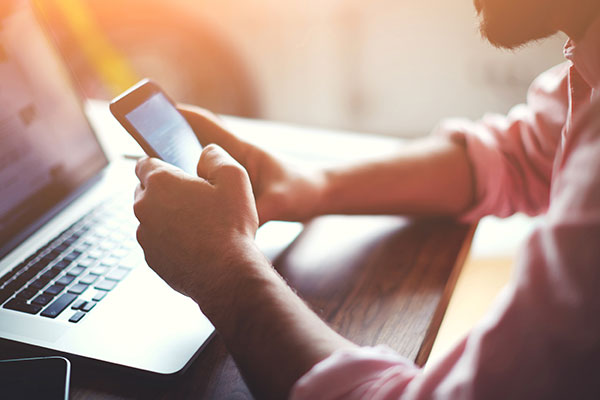 Compliance is not enough to thwart cyber attacks The [...] 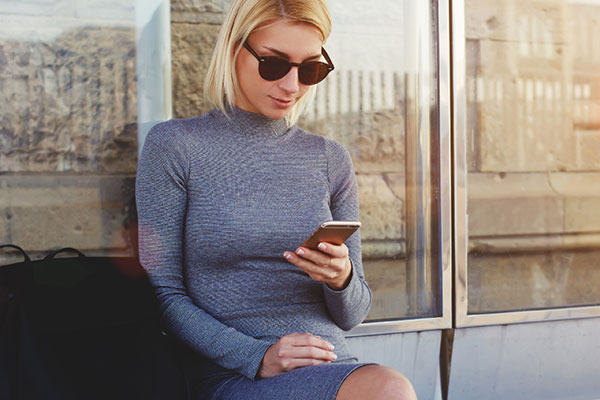 Our Commitment to Sustainability 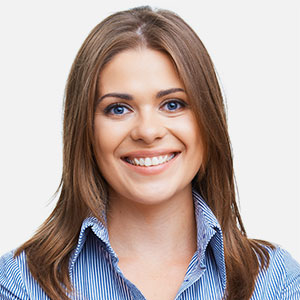 Click one of our representatives below to chat on WhatsApp or send us an email to info@world1solutions.in